The Hwasong-16 ICBM was introduced to the world during the 75th anniversary of the founding of the North Korean Government. It appears to be liquid fueled and road mobile, being launched from a 22 wheeled TEL (transporter erector launcher.) It is now the largest road mobile ICBM in the world. 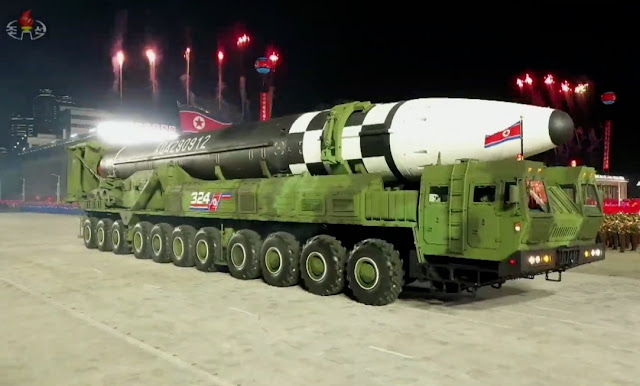 The Hwasong-16 has an estimated range of 13,000 kilometers, meaning it can reach the entire US mainland. 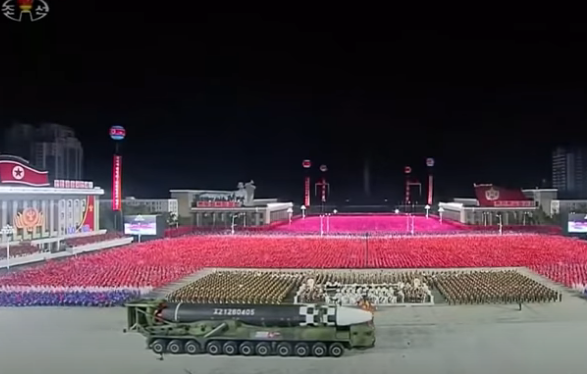 The missile has a payload estimated at 1,000 kilograms, making it potentially capable of carrying multiple warheads (MIRV capable.) 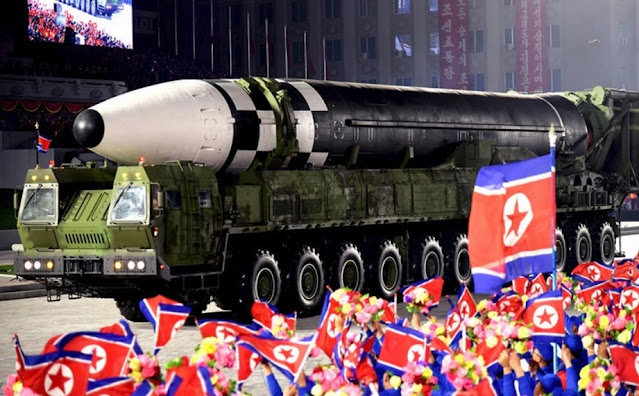 Not much is known of the Hwasong-16. This ICBM means that North Korea is virtually untouchable. Just several years ago the US worried of North Korea being able to reach Hawaii or the West coast. Now North Korea is capable of hitting anywhere in the continental US. This is a major advancement for the isolated nation and major source of anxiety for the West. 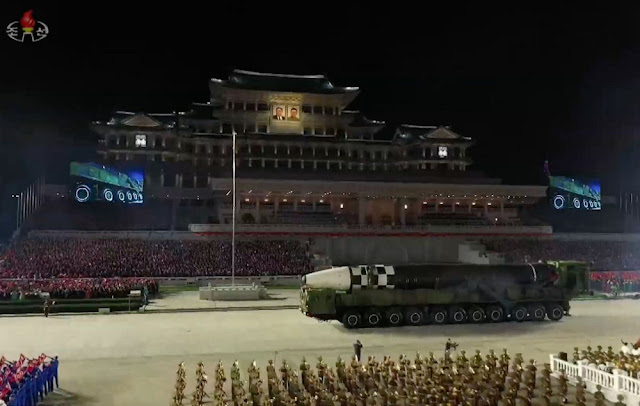 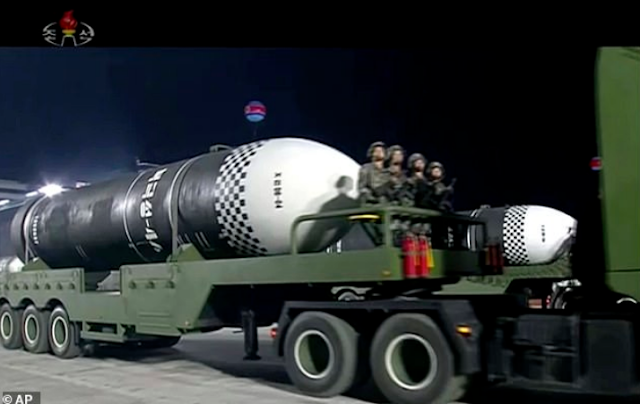 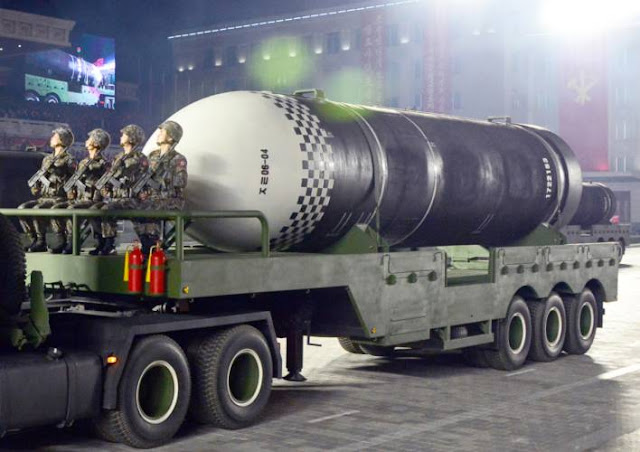 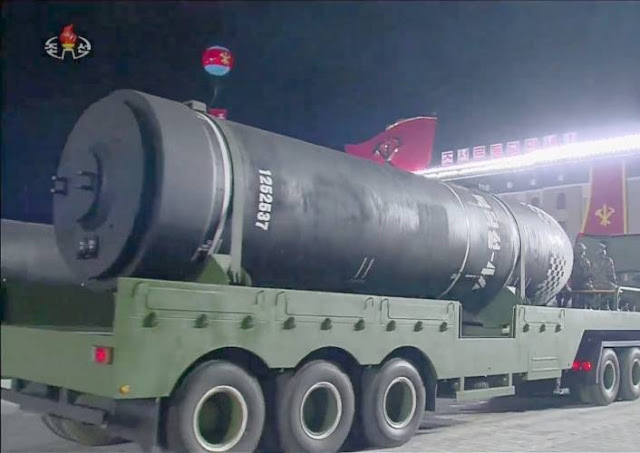 The Sinpo Submarine that would launch the Pukguksong-4.

Not much is known about these missiles so this is a very short post. North Korea's missile technology has advanced quite a lot over the last several years and it will likely continue to do so.