Iran has smuggled weapons into the Gaza Strip for years. It would do this by docking a cargo ship in Sudan and unloading weapons which would then be smuggled into Egypt. From there, tunnels or possibly other methods would smuggle the weapons to the Gaza Strip. 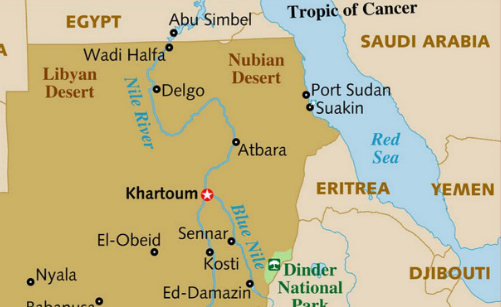 This is no longer a viable option. In 2020, Sudan normalized relations with Israel in the "deal of the century" brokered by the Trump administration. This puts Sudanese ports off limits to Iranian ships. Iran now must get creative if it wants to continue to supply the Gaza Strip. Iran operates 10-20 Ghadir class midget submarines. The Ghadir has a crew of seven and is just under 100 feet long. It has a speed of 8 knots when submerged. 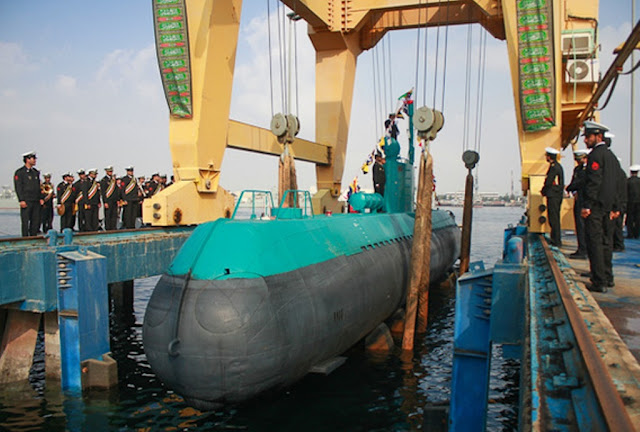 These submarines could be towed into the Red Sea laden with weapons. They would be towed by an Iranian cargo ship, as the Ghadir does not have the range to make the journey on its own. 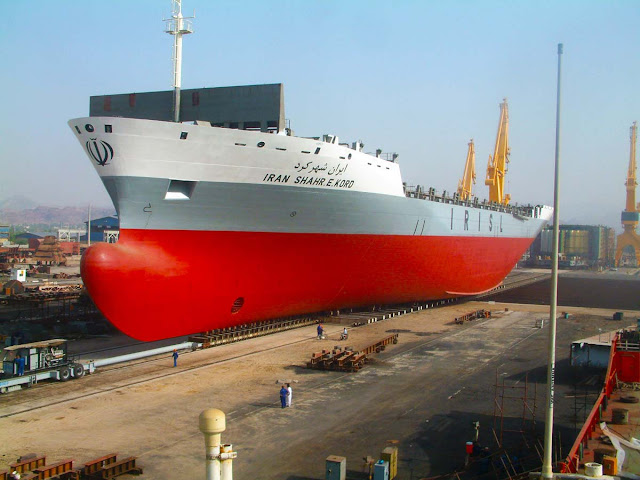 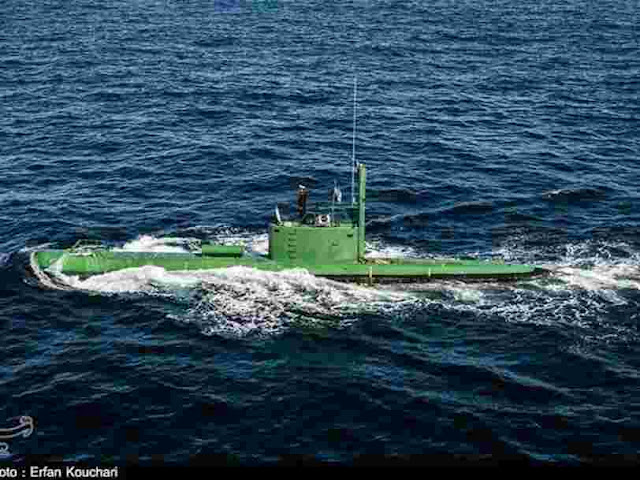 An example of weapons that could be smuggled via Ghadir Submarine. These kornet/Dehlavieh ATGMs were seized on the way to Yemen. 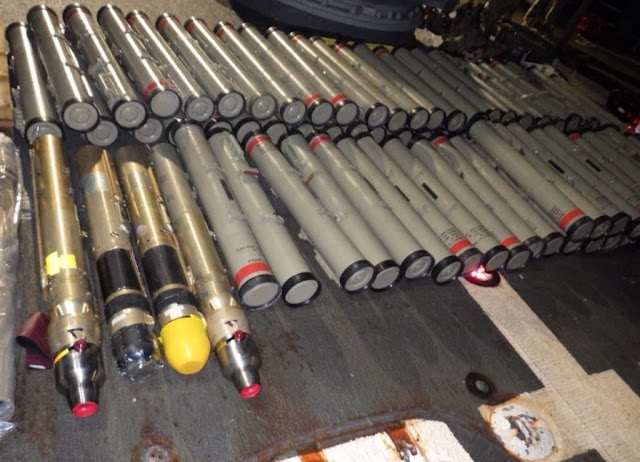 Once smuggled to land, the weapons would make their way into Egypt and then be smuggled into the Gaza Strip. Smuggling into Gaza has become harder because of Egypt's cooperation with Israel. There is now a 5 kilometer buffer zone on the border with the Gaza Strip in Egypt. Egypt also floods the area with seawater via canals. A way around this is longer, deeper tunnels up to 6 kilometers long and 100 meters deep to avoid the buffer zone and flooding.
The canal on the border with the Gaza Strip which is periodically flooded. 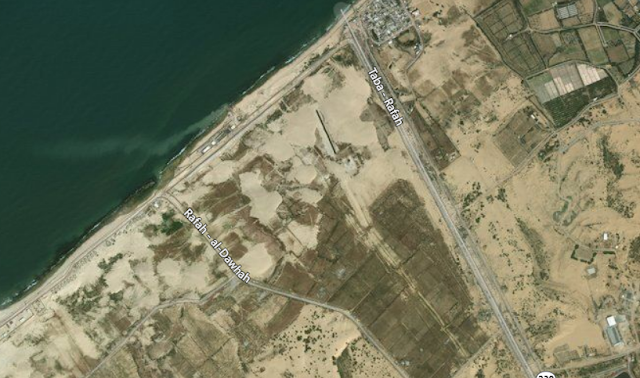 Deeper tunnels could be constructed to avoid flooding. 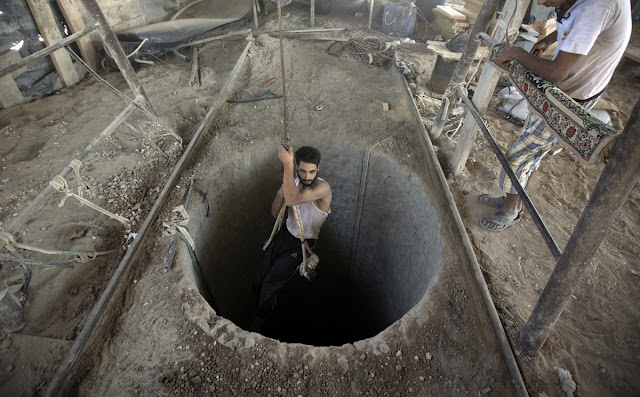 Iran will have to find a new way to get weapons onto the African continent as Sudan is no longer an option. Ghadir submarines are an excellent way around this. They can travel near the coastal seafloor to avoid sonar and rise up when the destination is reached, allowing boats to unload its cargo.

Only relatively small weapons could be moved by the Ghadir, such as ATGMs, MANPADS, RPGs, mortars and small rockets. This would be better than nothing as Iran's current smuggling capacity is all but zero due to Sudan's new found alliance with Israel.