Iran is subject to crippling sanctions and the threat of an eventual strike or even invasion by the US or Israel. Iran needs to find ways to improve its deterrence, and if necessary prepare its forces for a ground invasion by a stronger power like the US. There are many steps Iran could take to improve its military and deterrence capabilities.

The Hoveyzeh cruise missile, with a 1,300 kilometer range and accuracy of one meter. 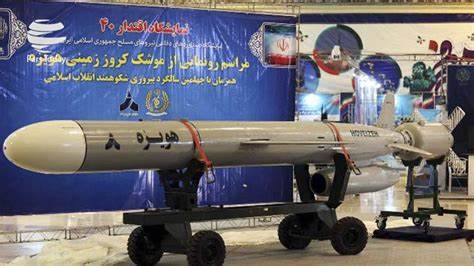 All of Iran's T-72 tanks should be upgraded to the new Karrar standard. This tank has better armor protection, but more importantly a better fire control system with a thermal sight. This would be vital in fighting M1 Abrams tanks if the US decided to invade. 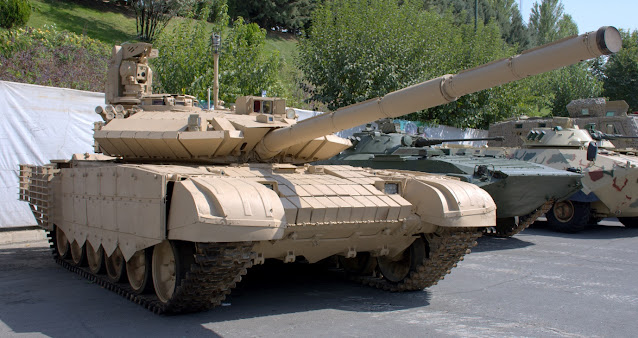 Iran should build up its already massive ATGM arsenal. Iran could focus on making a stealth ATGM system as it reverse engineers several ATGM types at present. Coating these missiles with radar absorbing paint would make them invisible to a tank's active protection system radar. The US would likely use an APS on its Abrams tanks if it invaded Iran. These new ATGMs could also be distributed to Iran's proxies in Gaza and Lebanon. 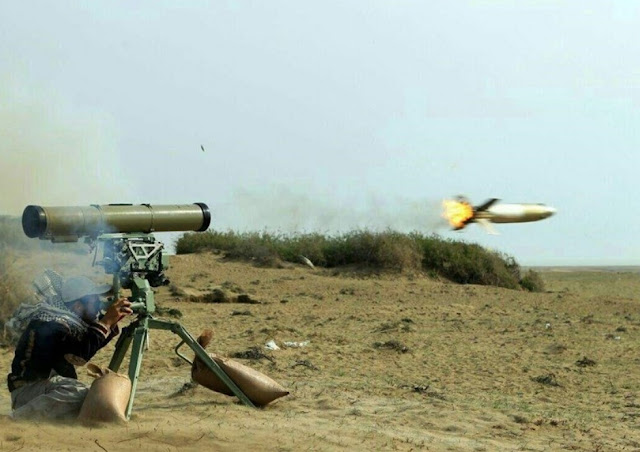 Iran operates a large number of midget submarines known as the Ghadir. The Ghadir could be a vital deterrent as they could shut down the strait of Hormuz if a war broke out. They could simply wait in ambush and torpedo passing oil tankers. Iran should focus away from expensive warships and instead focus on building these midget submarines. 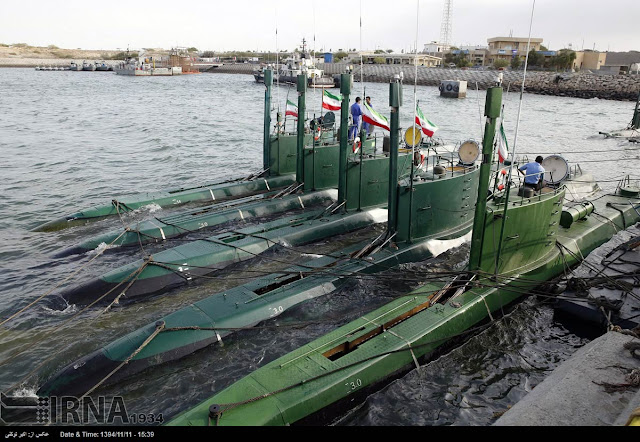 Iran could build bomb resistant shelters for its midget submarine fleet in the Strait of Hormuz. This would allow subs to get into the ocean even if Iran was caught off guard. The Germans built submarine shelters for their U-boats during WWII.

Iran should employ more professional soldiers instead of conscripts. The training and more importantly morale would be vastly improved over a largely conscripted army.

Iran could allocate some of its army into a "guerilla force" prepared to fight an asymmetric war against a stronger power. Iran's mountains are a guerilla fighter's paradise. 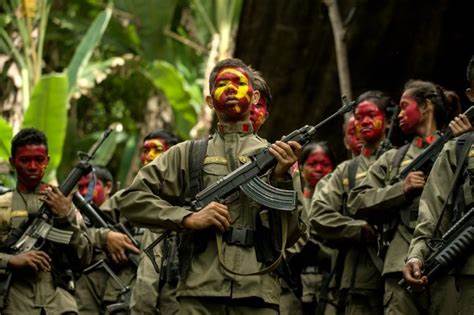 Iran should focus on building large quantities of its indigenous air defense systems like the 3rd Khordad and Bavar 373. Hundreds of 3rds Khordad and dozens of Bavar 373 systems should be built to cover Iran's massive airspace. These systems have been combat proven and proven in testing. 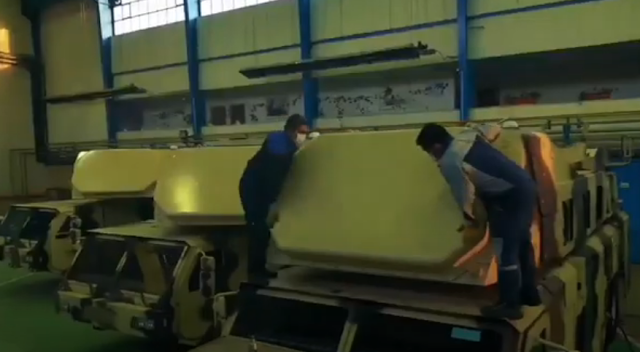 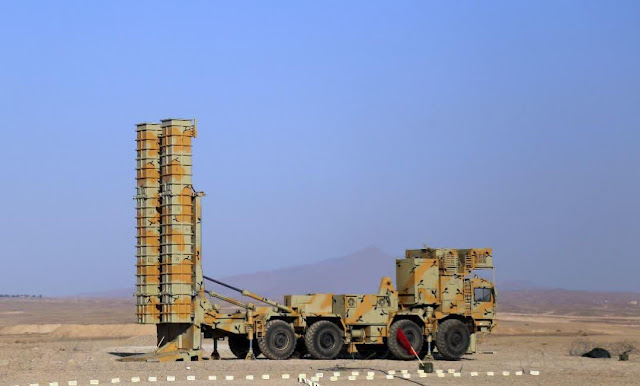 Iran has recently converted cargo ships into "warships" by equipping them with SAM and anti ship missile systems. This is a good idea, as it is vastly cheaper than building a conventional warship. Many of these ships could be bought and refitted with weapon systems for the cost of one true warship. Iran should produce many of these. 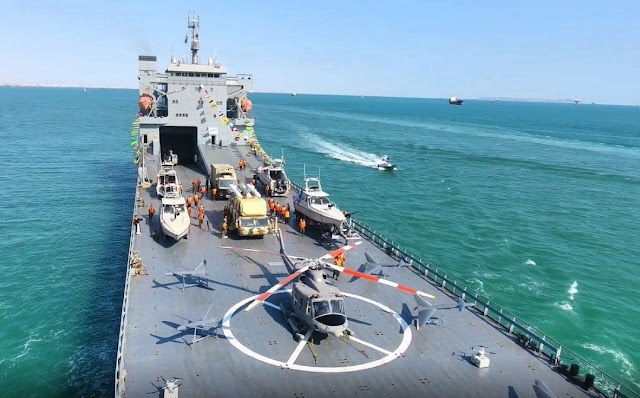 Iran could fortify the islands in the Strait of Hormuz. This would allow Iran to block the Strait should a war break out, shutting down 20% of the world's oil flow.

Fortifications on the island of Iwo Jima, WWII. 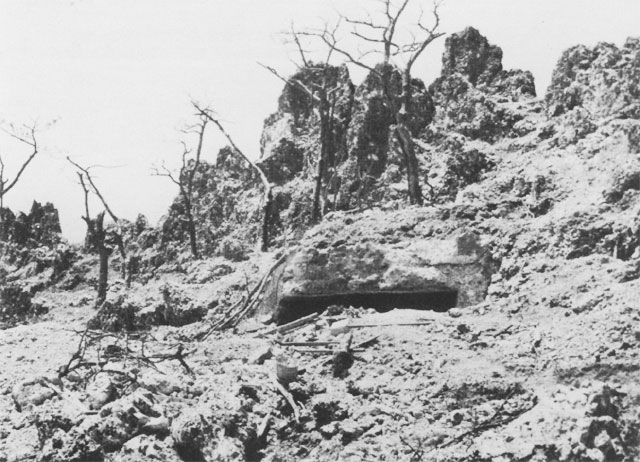 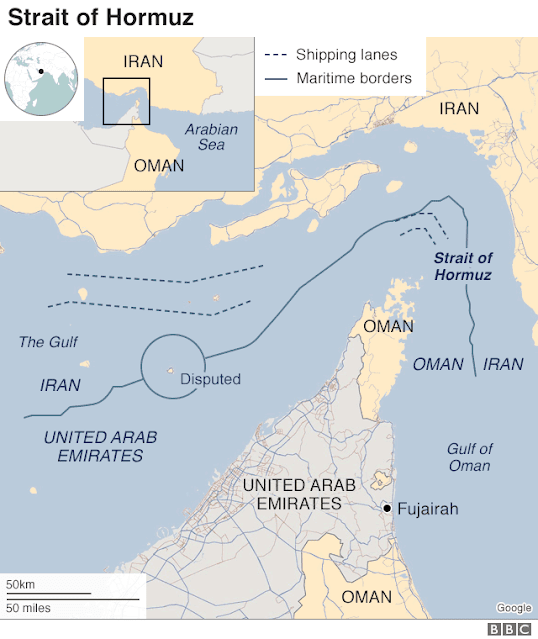 Iran could develop RPGs coated in radar absorbing material. This would defeat a tank's active protection system radar and allow the rocket to hit the tank. Radar absorbing paint or foam could be used. This could also be distributed to Iran's proxies against Israel to defeat the IDF Trophy APS.

Iran should increase its drone production. Especially stealth drones like the Saegheh-2 UCAV. These could be distributed to its proxies or be used against a stronger invading power. These would have the ability to strike vital targets without being detected. 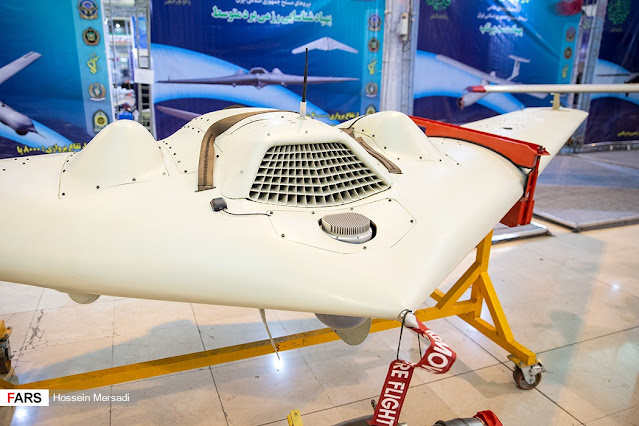 A small number of ballistic or cruise missiles could be filled with Uranium-235 and publicly displayed as a deterrent to Western powers. Iran has a large stockpile of Uranium that it could take a few hundred pounds from for this use. 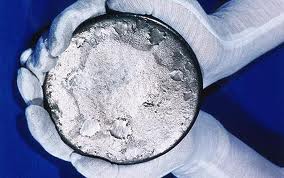 Iran could build nuclear weapons. With recent events, Iran is ramping up its nuclear program. It is quite possible Iran could develop the ultimate deterrent within a few years. The nuclear bomb could be delivered by cruise missile to prevent it from being shot down. The Middle East would then be at Iran's mercy. 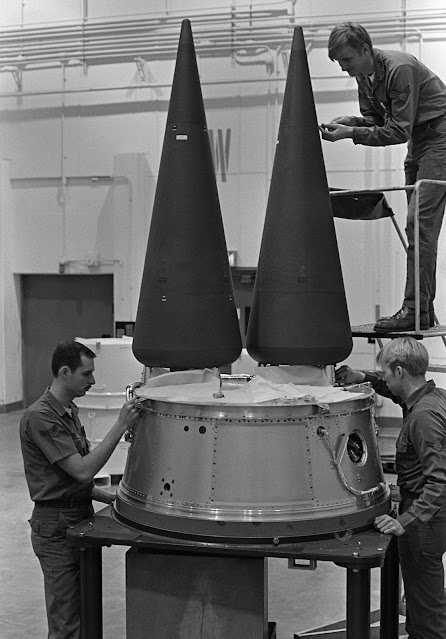 If a nuclear weapon was developed Iran could build an ICBM likely with North Korean help. This would have the ability to deliver a nuclear weapon almost anywhere in the world. Iran would then be untouchable. 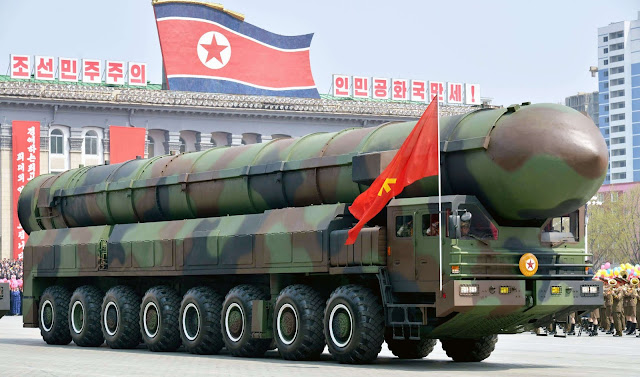 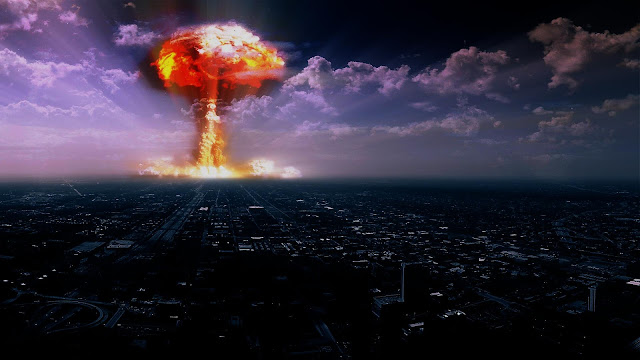