Could Iran Launch a Nuclear Attack On Israel?

Iran could hit Israeli nuclear missile capable Dolphin class submarines at the Haifa port, nuclear reactors and Jericho II/III missile launch sites. The locations of these sites are easily obtained from satellite imagery even for a civilian.

The second even more extreme option is to attack Israeli cities with cruise or ballistic missiles armed with both conventional explosives and nuclear material. Iran has at least 4,600 pounds of Uranium-235 it could use for this option. Either of these options would likely leave much of Israel irradiated.

The Dolphin class submarine was built by Germany for the Israeli Navy. The Dolphin can launch Popeye Turbo cruise missiles out of four of its 650mm torpedo tubes. These have a range that can reach Iran and are believed to have a 200 kiloton nuclear warhead. Israel's five Dolphin Submarines dock in Haifa Port in Northern Israel. If these submarines were to be hit by Iranian cruise missile while docked, it is possible nuclear material would leak out and contaminate Haifa city. 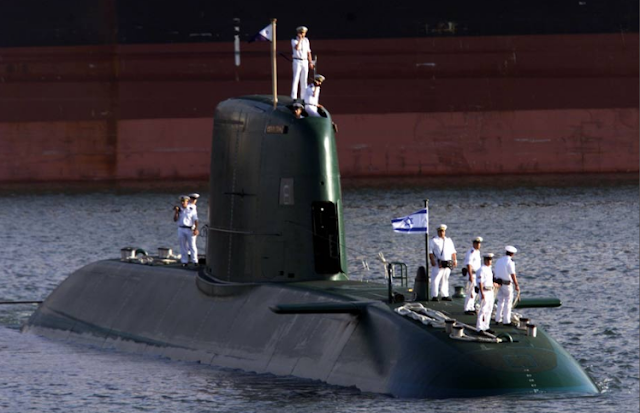 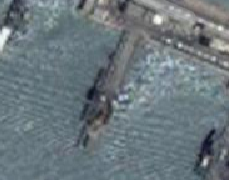 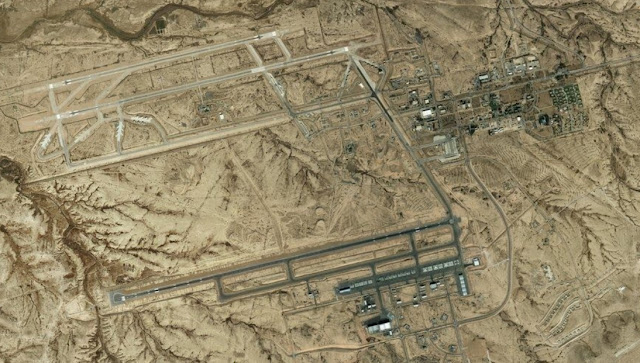 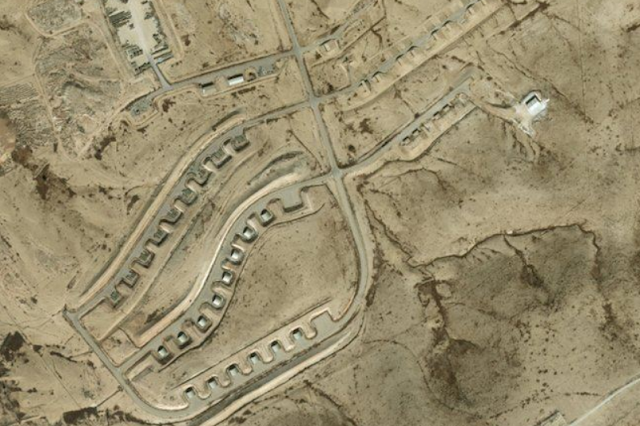 Israel has one main missile base with Jericho II and III ballistic missiles. It is near Sdot Micha air base. If Iran were to strike this it would likely be a combined cruise and ballistic missile attack. It would take a large number of missiles to tackle this base. 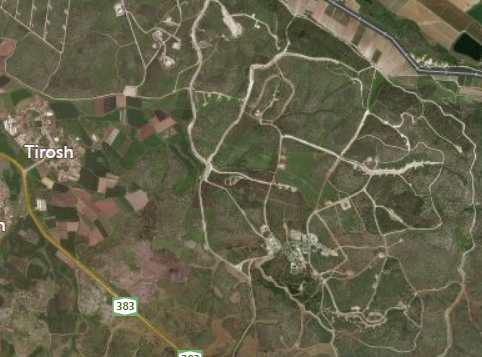 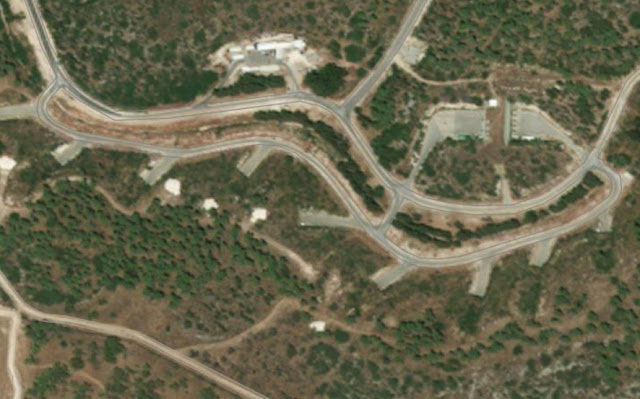 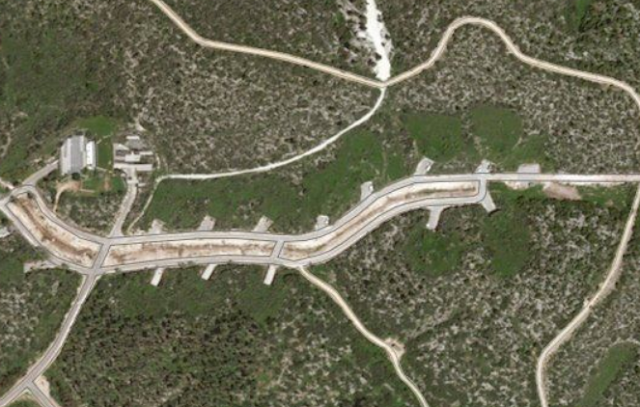 For this missile bas Iran would likely use the Shahab-3 with five 600 pound warheads to saturate the base's command structures, as the Shahab-3 is not very accurate. For the underground storage areas, Iran could used the Emad ballistic and Hoveyzeh cruise missiles. It is unknown if any nuclear warheads would be stored in these areas, but if they were located there they may be cracked open by the Iranian attack and cause nuclear fallout in central Israel. 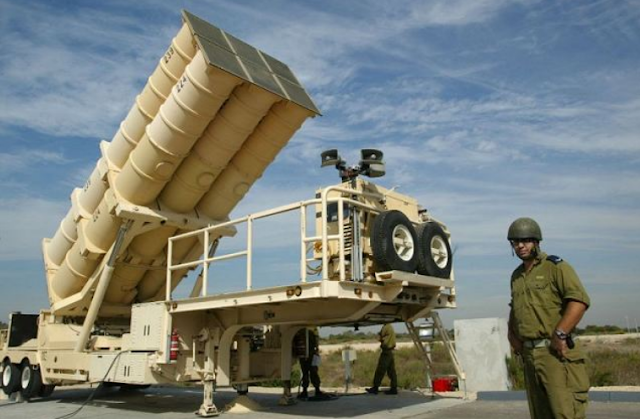 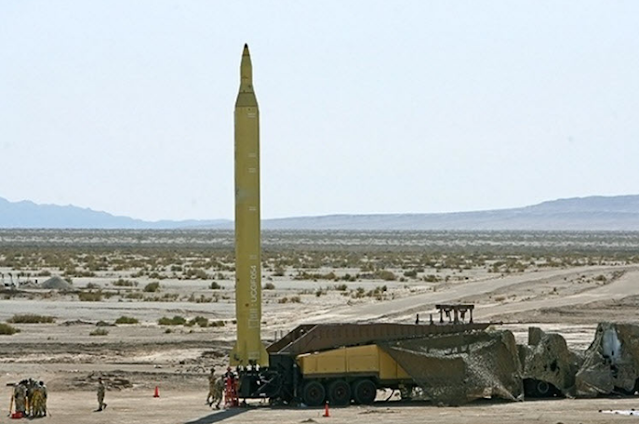 Iran could also strike Israel's nuclear reactors. Israel's reactors are armored, especially its main reactor, Dimona. Reactors could be hit with a combination of three missile types. The Emad for accuracy and warhead size, the Hoveyzeh cruise missile for accuracy and the Khorramshahr for its massive warhead. The Emad is accurate enough to hit the reactors and possibly break them open with its large warhead. The Hoveyzeh cruise missile has extreme accuracy, so multiple missiles could hit the same spot on the reactor to break it open. The Khorramshahr is less accurate, but has a massive warhead weighing almost 4,000 pounds. If the Dimona reactor was broken open, Israel would have another chernobyl on its hands. 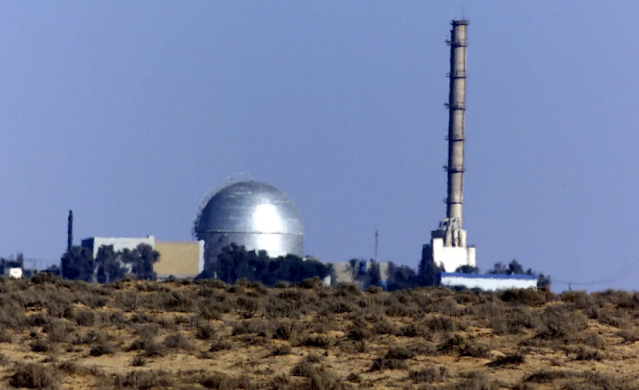 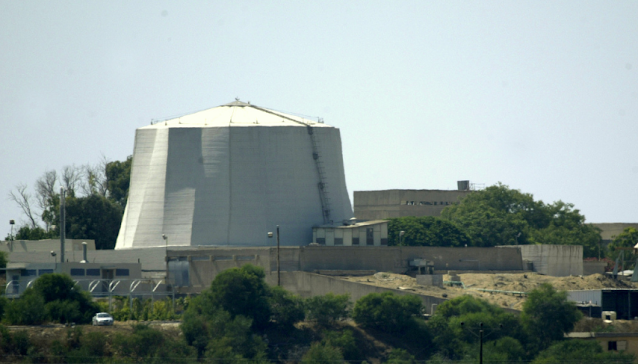 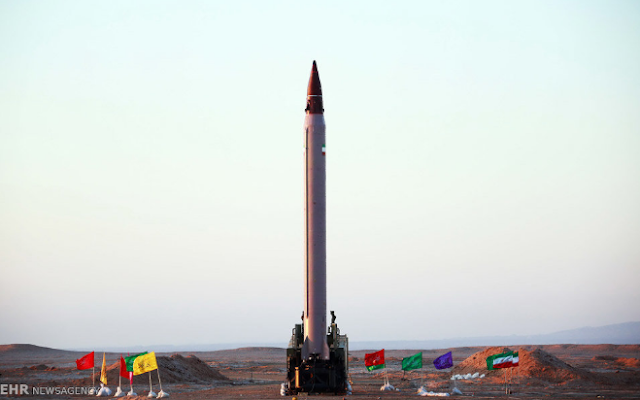 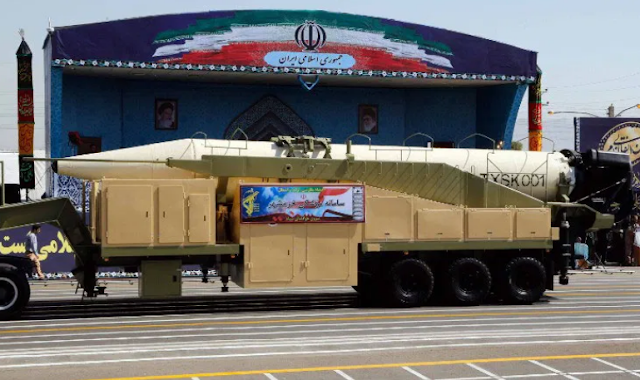 Finally, Iran could hit Israeli cities with a nuclear "dirty bomb" attack. Iran would likely used cruise missiles for this as they are very difficult to intercept. A couple dozen missiles each armed with nuclear material like Uranium-235 and conventional explosives could hit all of Israel's major cities. Tel Aviv, Jerusalem and Haifa would probably be Iran's main targets. If Iran filled each Hoveyzeh cruise missile with 100 pounds of Uranium it would have enough for 46 of these dirty bombs. These bombs would scatter material all over the cities they hit, irradiating them and making them at least temporarily uninhabitable. 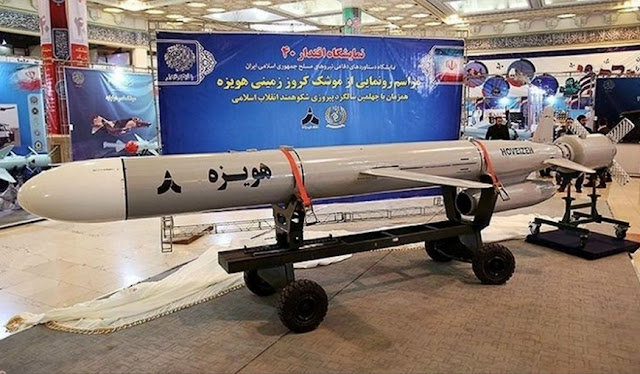 If Iran ever managed to obtain nuclear weapons, its targets would likely be Tel Aviv and Jerusalem. These options would be the ultimate suicide mission, as Israel would launch a nuclear attack of its own on Tehran. 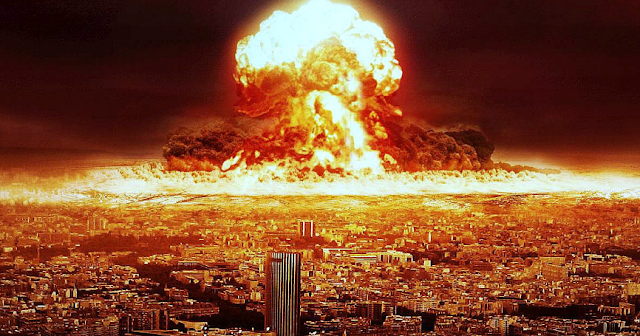