Could Syria Retake the Omar Oil Field From The US Army?

The Omar oil field is Syria's largest oil field. In late 2017, both the SAA and US-backed SDF were pressing on ISIS territory in the East of the Country. Unfortunately for Syria, the SDF reached Omar first. This was due in large part to the Omar oil field being on the East bank of the Euphrates, making crossing for the SAA a major factor in slowing them down. The US Army then occupied the facility and its surroundings. 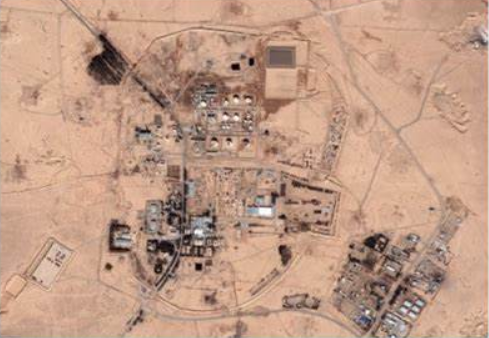 Now the US Army occupies this key oil field and, as Donald Trump said, takes the oil. The US military has a nearby base , the Green Village base, that hosts AH-64 Apache helicopters. These helicopters would be the single biggest reason it would be difficult for the SAA to get close to Omar.

A V-22 Osprey at the Green Village base. 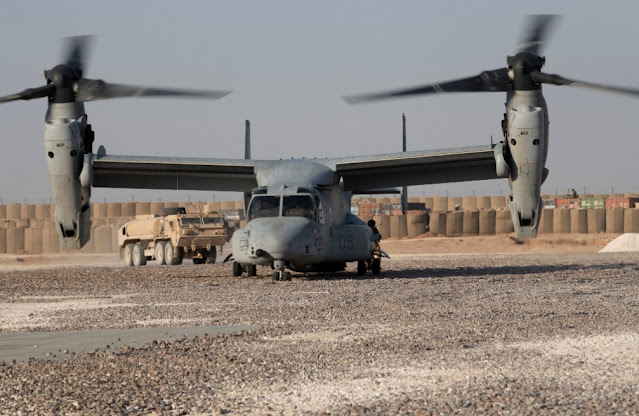 The Green Village base with Apaches visible. 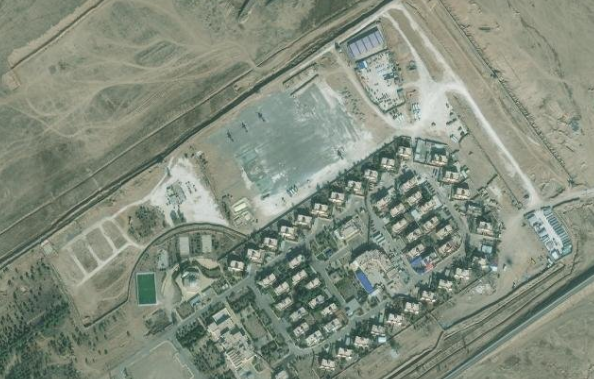 US Army near the Omar oil field with MRAPs and mortars. 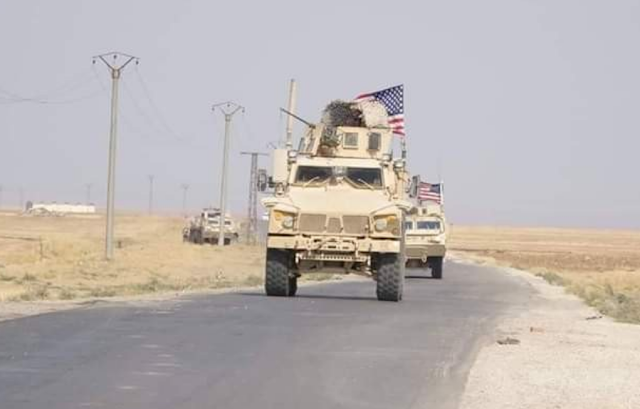 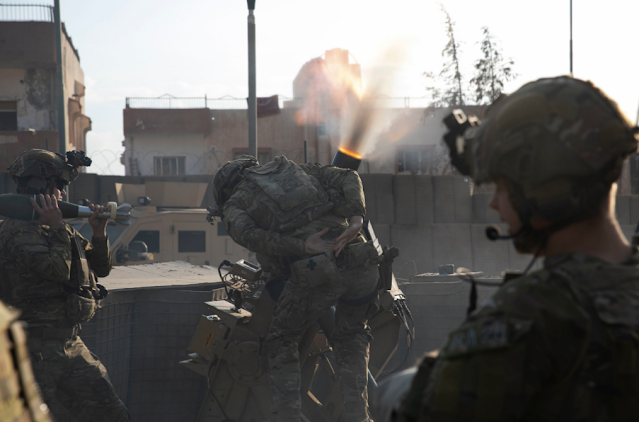 The USA doesn't need this oil, it simply wants to deny it to Syria, its rightful owner. There are two ways Syria could respond. First, an offensive to retake the oilfield without starting a true war with the US. Second, and more realistically, a sabotage attack on the Omar oil facility to deny its oil to the US Army.

If there were to be an offensive to take Omar, it would probably not go well. First the SAA would likely need to destroy the AH-64 Apaches on the ground with a precision strike. Then the SAA would have to cross the Euphrates and flank the oil field and Green Village base, all while under artillery fire and later under USAF attack. The SAA could hide its vehicles under camouflage canopies to avoid strikes from the USAF. However, if the SAA was victorious at capturing Omar, at the very least the USAF would destroy the facility with airstrikes. If an offensive were to be conducted it would have to be under the incoming Biden Administration. 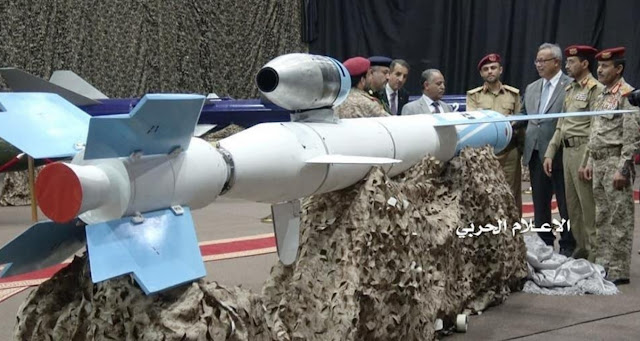 Precision strike on the Saudi oil facility from cruise missiles. 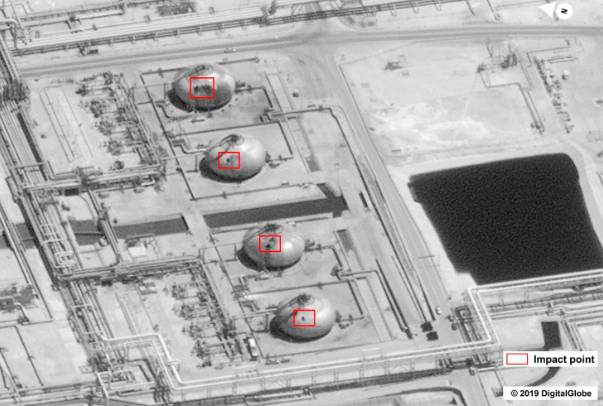 It is unclear how the US would respond to an SAA strike on the Omar oil field. If there were zero US casualties it is likely there would be a limited response. Things might be more severe if a US soldier were to be killed in the strike. Syria's best bet at getting Omar back is to either wait it out, as the US Army likely won't stay in Syria forever, or to negotiate its return. The journalist Austin Tice could be returned to the US in exchange for the oil field, for example.

In conclusion, the SAA could not go up against the US Army in a conventional sense. An Asymmetrical strike could be conducted or negotiations could take place with the new Biden Administration. Could the SAA retake the oil field? Yes, but not from the US Army. If the US pulls out from Syria the SAA could easily retake it from the SDF. Otherwise, Omar oil field is staying under US control for now.